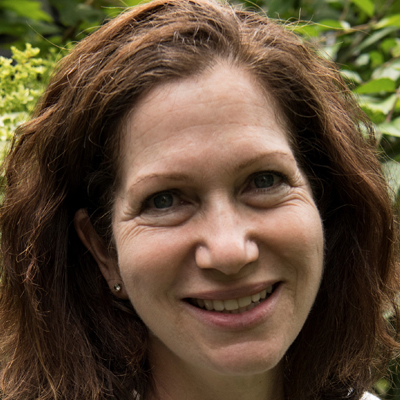 Amy Waldman‘s first novel, The Submission, was a national bestseller, a PEN/Hemingway Award finalist, and the #1 Book of the Year for Entertainment Weekly and Esquire. She is a former bureau chief for The New York Times and national correspondent for The Atlantic. In Waldman´s novel A Door in the Earth (Little, Brown, and Co.) a young Afghan-American woman, a college senior in Northern California, discovers a memoir by humanitarian Gideon Crane that has become a bible for American engagement in the country. Inspired by it, she travels to a remote village in the land of her birth to join the work of Crane’s charitable foundation. When she arrives, she finds that Crane’s maternity clinic, while grandly equipped, is mostly unstaffed and that the villagers are not as grateful as expected. Moreover, Crane’s memoir appears to be littered with mistakes, or outright fabrications. As the reasons for her return crumble beneath her, the U.S. military, also drawn by Crane’s book, turns up to pave the road to the village, bringing the war in their wake. After a fatal ambush, she must decide whether her loyalties lie with the villagers or the soldiers — and she must determine her own relationship to the truth. In a starred review Kirkus Reviews said that “… Waldman delivers a breathtaking and achingly nuanced examination of the grays in a landscape where black and white answers have long been the only currency. A bone-chilling takedown of America’s misguided use of soft power.”