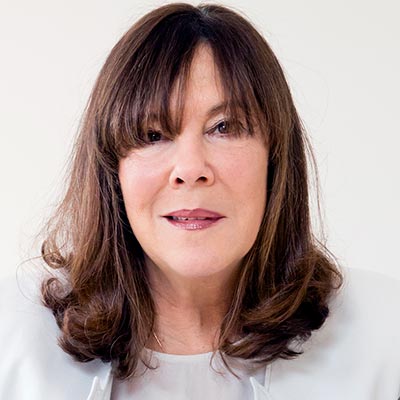 Amy Ephron is the author of The Castle in the Mist, her first book for young readers, which has been nominated for a SCIBA Award, and of Carnival Magic, a companion book. Amy has also written several adult books, including A Cup of Tea, which was an international bestseller. Her novel One Sunday Morning received the Booklist Best Fiction of the Year and Best Historical Fiction of the Year awards and was a Barnes and Noble Book Club selection. She is a contributor and contributing editor at Vogue and Vogue.com, and her work has appeared in numerous other publications. She was also the executive producer of Warner Brothers’ A Little Princess. She is the author of Carnival Magic (Philomel Books). This companion to Castle In the Mist features a mysterious carnival, an ominous psychic, and a wind that whisks Tess and Max away from their vacation in South Devon, England. Which fantastical world will they find this time? In a visit to the psychic’s wagon, while Tess is being hypnotized, the wagon seems to move. But where are they going and what awaits them? Will they be caught in a world different from their own? And do the Baranova twins, acrobats who miss their sister almost as much as Tess and Max miss their family, hold the keys to the mystery?