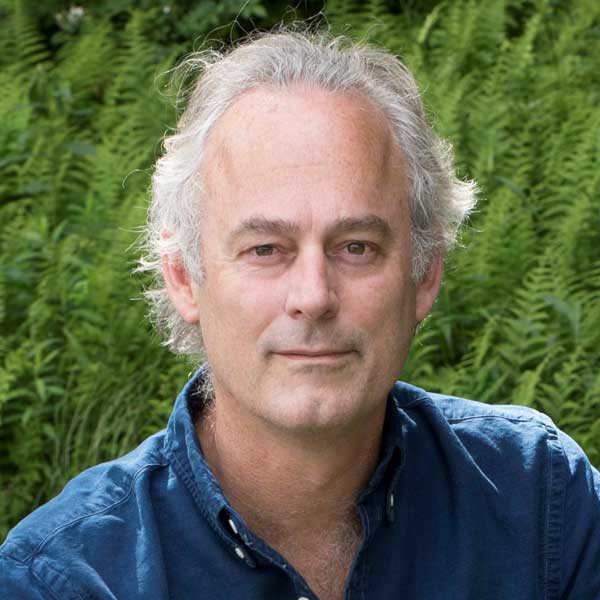 Amor Towles is the author of The New York Times bestsellers Rules of Civility, named by The Wall Street Journal as one of the best books of 2011, and A Gentleman in Moscow. An investment professional for more than 20 years, Towles now devotes himself full time to writing. In The Lincoln Highway: A Novel (Viking), a story spanning just 10 days and told from multiple points of view, we meet 18-year-old Emmett Watson. It’s June 1954, and Emmett is driven home to Nebraska by the warden of the juvenile work farm where he has just served 15 months for involuntary manslaughter. His mother long gone, his father recently deceased, and the family farm foreclosed by the bank, Emmett’s intention is to pick up his 8-year-old brother, Billy, head to California, and start their lives anew. But then Emmett discovers that two friends from the work farm had hidden in the trunk of the warden’s car, and they have a different plan for his future: A fateful journey in the opposite direction – to New York City. A starred Kirkus review called it a “remarkable blend of sweetness and doom, [the book] is packed with revelations about the American myth, the art of storytelling, and the unrelenting pull of history. An exhilarating ride through Americana.”