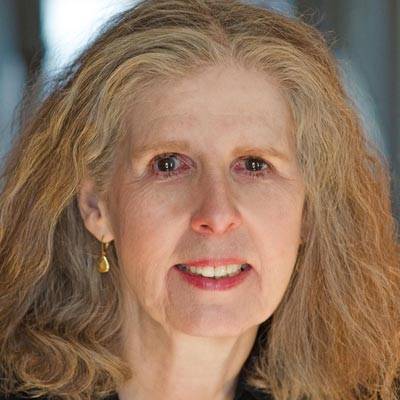 Amanda Harris is a former editor and reporter for Newsday, the daily newspaper of Long Island. She has written for the Boston Record-American/Herald Traveler and [MORE], the journalism review. In Fruits of Eden: David Fairchild and America’s Plant Hunters (University Press of Florida) Harris depicts how, at a time when much American fare tended to be bland, Fairchild believed in the free exchange of food plants—preferably colorful, tasty ones—among people around the world. He convinced the U.S. Department of Agriculture to sponsor daring overseas explorations to track down and bring back foreign cultivars. Fairchild traveled to remote corners of the globe, searching for fruits, vegetables, and grains that would transform the American diet.