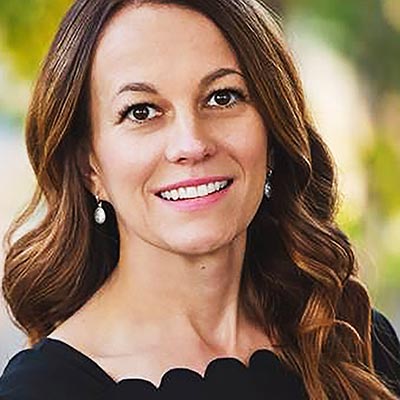 Ally Condie is the author of the #1 New York Times bestselling Matched Trilogy and of the middle-grade novel Summerlost, a 2016 Edgar Award Finalist for Best Juvenile Mystery. A former English teacher, she lives with her husband and four children outside of Salt Lake City, Utah, and is the founder of the non-profit WriteOut Foundation. She is the author The Darkdeep (Bloomsbury Children’s Books), a thrilling first book in a darkly suspenseful middle grade series. Everyone in Timbers knows Still Cove is off-limits, with its creepy Beast sightings and equally terrifying legends. But when a bullying incident sends twelve-year-old Nico Holland over a cliff and into Still Cove’s icy waters, friends Tyler and Emma–and even Opal Walsh, who usually runs with the popular kids–rush to his rescue . . . and discover a mysterious island hiding in the murky, swirling mists below. Told from alternating points of view, this pulse-racing tale from bestselling duo Ally Condie and Brendan Reichs is the start of a high-stakes, thrilling series about friendship and believing in yourself–and each other.