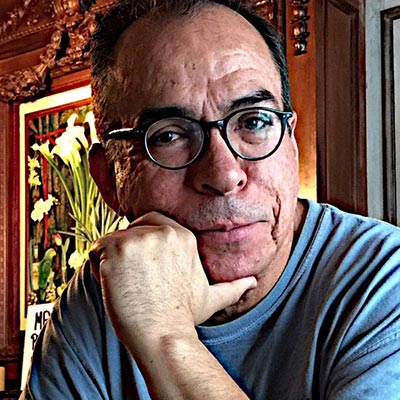 Alfredo Corchado is the México Border correspondent for The Dallas Morning News and author of Midnight in Mexico. He is a Nieman, Lannan, USMEX, Woodrow Wilson, and Rockefeller fellow and the winner of the Maria Moors Cabot and Elijah Parish Lovejoy Awards for Courage in Journalism. His most recent book, Homelands: Four Friends, Two Countries, and the Fate of the Great Mexican-American Migration (Bloomsbury Publishing) unravels the sweeping story of the great Mexican migration from the late 1980s to today.  Homelands merges the political and the personal, telling the story of the last great Mexican migration through the eyes of four friends at a time when the Mexican population in the United States swelled from 700,000 people during the 1970s to more than 35 million people today. It is the narrative of the United States in a painful economic and political transition.As we move into a divisive, nativist new era of immigration politics, Homelands is a must-read to understand the past and future of the immigrant story in the United States, and the role of Mexicans in shaping America’s history.