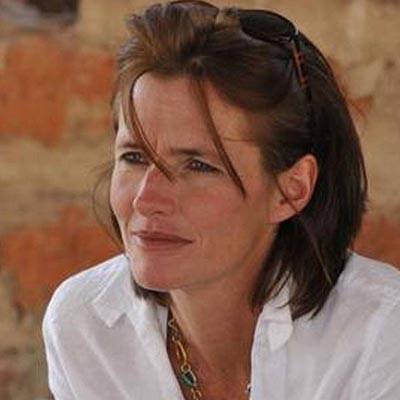 CANCELLED
Due to personal reasons, Alexandra Fuller has had to cancel her appearance at Miami Book Fair. Please check back for more details.

Alexandra Fuller has written five books of non-fiction, including her debut, Don’t Let’s Go to the Dogs Tonight: An African Childhood, which was a New York Times Notable Book, Booksense best non-fiction book, a finalist for the Guardian’s First Book Award and the winner of the 2002 Winifred Holtby Memorial Prize. Fuller has also written extensively for magazines and newspapers including the New Yorker Magazine, National Geographic Magazine, Vogue and Granta Magazine. Her reviews have appeared in the New York Times Book Review; The Financial Times and the Toronto Globe and Mail. In her latest memoir, Leaving Before the Rains Come (Penguin Press), Fuller The Washington Post writes, “Fuller unravels her feelings in an exquisite meditation on what it means to be alone — on the courage it can inspire, as well as the sometimes undeniable sense of sorrow.”