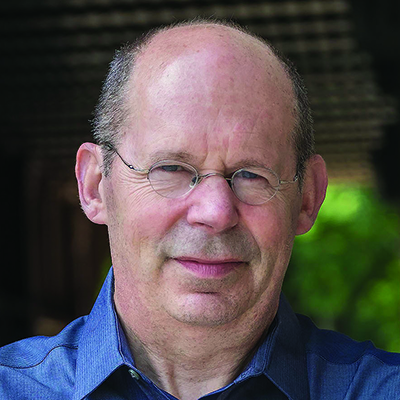 Alex Kotlowitz is the author of the national bestseller There Are No Children Here. His second book, The Other Side of the River, was awarded the Heartland Prize for Non-Fiction. For his documentary film, The Interrupters, he received an Emmy and a Film Independent Spirit Award for Best Documentary. Kotlowitz’s work, which has appeared in The New York Times Magazine, The New Yorker, and on public radio’s This American Life, has been honored with two Peabody awards, two duPont-Columbia University awards, and a George Polk Award. He is a writer in residence at Northwestern University. His latest book, An American Summer: Love and Death in Chicago (Nan A. Talese) is a richly textured, heartrending portrait of love and death in Chicago’s most turbulent neighborhoods. The numbers are staggering: over the past twenty years in Chicago, 14,033 people have been killed and another roughly 60,000 wounded by gunfire. Drawing on his decades of experience, Alex Kotlowitz set out to chronicle one summer in the city, writing about individuals who have emerged from the violence and whose stories capture the capacity–and the breaking point–of the human heart and soul. The result is a spellbinding collection of deeply intimate profiles that upend what we think we know about gun violence in America. These sketches of those left standing will get into your bones. This one summer will stay with you.