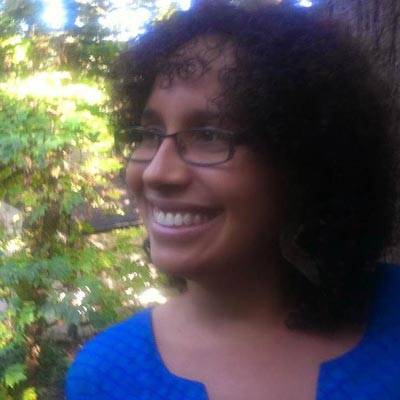 Alaí Reyes-Santos is an assistant professor of ethnic studies at the University of Oregon. She is the former co-director of the journal Revista Estudios Sociales, published by Centro Bonó in the Dominican Republic. Our Caribbean Kin: Race and Nation in the Neoliberal Antilles (Rutgers University Press) explores the extent to which Dominicans, Haitians, and Puerto Ricans have imagined one another as part of the same big family, rallying against the forces of European colonialism. Our Caribbean Kin considers three key moments in the region’s history: the nineteenth century, when the antillanismo movement sought to throw off the yoke of colonial occupation; the 1930s, at the height of the region’s struggles with US imperialism; and the past thirty years, as neoliberal economic and social policies have encroached upon the islands. At each moment, the book demonstrates, specific tropes of brotherhood, marriage, and lineage have been mobilized to construct political kinship among Antilleans, while racist and xenophobic discourses have made it difficult for them to imagine themselves as part of one big family.