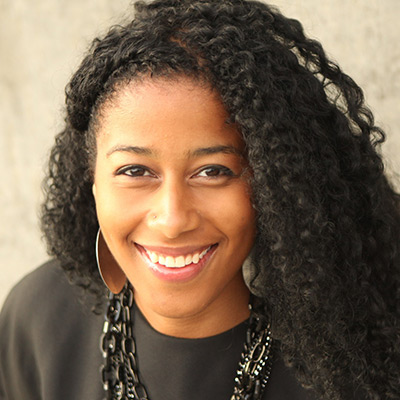 (Monet, Aja) Aja Monet is a Caribbean-American poet, performer, and educator from Brooklyn. She has been awarded the Andrea Klein Willison Prize for Poetry and the Nuyorican Poet’s Café Grand Slam title, as well as the New York City YWCA’s “One to Watch Award.” She is the author of The Black Unicorn Sings and the co-editor, with Saul Williams, of Chorus: A Literary Mixtape. She lives in Little Haiti, Miami, where she is a co-founder of Smoke Signals Studio and dedicates her time merging arts and culture in community organizing with the Dream Defenders and the Community Justice Project. My Mother Was a Freedom Fighter (Haymarket Books) is poet Aja Monet’s ode to mothers, daughters, and sisters—the tiny gods who fight to change the world. Textured with the sights and sounds of growing up in East New York in the nineties, to school on the South Side of Chicago, all the way to the olive groves of Palestine, these stunning poems tackle racism, sexism, genocide, displacement, heartbreak, and grief, but also love, motherhood, spirituality, and Black joy.