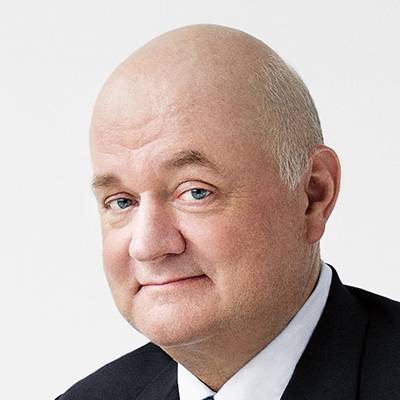 Adam Platt has been a contributing editor and restaurant critic for New York magazine since 2000. He won the James Beard Foundation Journalism Award for Restaurant Reviews in 2010.

In his funny and irreverent memoir The Book of Eating: Adventures in Professional Gluttony (Ecco), Adam Platt recounts a globe-trotting life lived meal-to-meal. As the son of a diplomat growing up in places like Hong Kong, Taiwan, and Japan, Adam Platt didn’t have the chance to become a picky eater. From dim sum in Hong Kong to giant platters of Peking duck in Beijing, fresh-baked croissants in Paris and pierogi on the snowy streets of Moscow, Platt takes us around the world, re-tracing the steps of a unique, and lifelong, culinary education. Intertwining food and travel, The Book of Eating is a delightful and sumptuous trip that is also the culinary coming-of-age.