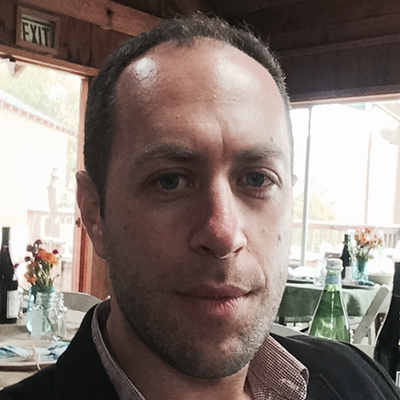 Adam Mansbach is the New York Times bestselling author of Go the Fuck to Sleep and You Have to Fucking Eat; the novel The End of Jews, a dozen other books, and the movie Barry. His work which has been translated into more than forty languages, has appeared in The New Yorker, The New York Times Book Review, Esquire, and The Believer and on National Public Radio’s All Things Considered and This American Life. Dave Barry and Alan Zweibel are his only friends, which explains why they banded together for the helpful A Field Guide to the Jewish People: Who They Are, Where They Come From, What to Feed Them…and Much More. Maybe Too Much More (Flatiron Books). The authors dissect every holiday, rite of passage, and tradition, unravel a long and complicated history, and tackle the tough questions that have plagued Jews and non-Jews alike for centuries. Fuck, Now There Are Two of You (Akashic Books) is a loving monologue about the new addition to the family, addressed to a big sibling and shot through with Adam’s trademark profane truth-telling.