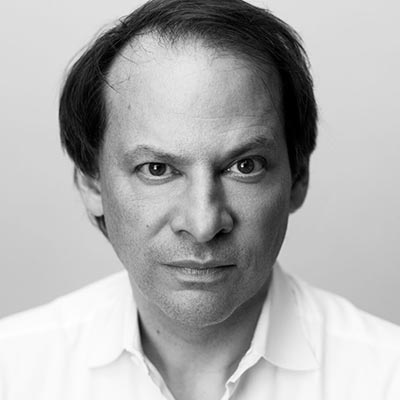 Adam Gopnik has been writing for The New Yorker since 1986. He is a three-time winner of the National Magazine Award for Essays and for Criticism and of the George Polk Award for Magazine Reporting. In March 2013, Gopnik was awarded the medal of Chevalier de l’Ordre des Arts et des Lettres by the French Republic. He is the author of At the Strangers’ Gate: Arrivals in New York (Vintage), a memoir that captures the romance of New York City in the 1980s. When Adam Gopnik and his soon-to-be-wife, Martha, first arrived in 1980, New York City was a pilgrimage site for the young, the arty, and the ambitious. But it was also becoming a place where both life’s consolations and its necessities were increasingly going to the highest bidder. At the Strangers’ Gate is a vivid portrait of this time, told through the story of one couple’s journey—from their excited arrival as aspiring artists to their eventual growth into a New York family. Filled with tender and humorous reminiscences—including affectionate reflections on Richard Avedon, Robert Hughes, and Jeff Koons, among many others—At the Strangers’ Gate is an ode to New York striving.