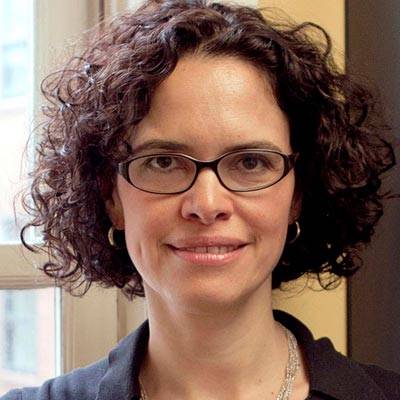 Ada Ferrer is Professor of History and Latin American and Caribbean Studies at New York University, where she has taught since 1995.  She is the author of Insurgent Cuba: Race, Nation, and Revolution, 1868-1898, which has appeared in French and Spanish translations and which won the 2000 Berkshire Book Prize for the best first book written by a woman in any field of history. Her new book, Freedom’s Mirror: Cuba and Haiti in the Age of Revolution (Cambridge University Press, 2014), won honorable mention for the PROSE Award in European and World History, and is a finalist for the 2015 Frederick Douglass Prize.