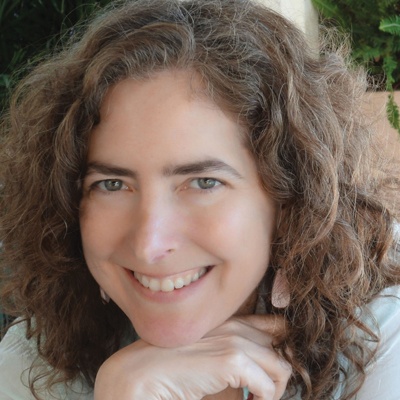 Diana Abu-Jaber is the award-winning author of four novels, including Crescent, and two memoirs, Life Without a Recipe and The Language of Baklava. Her most recent novel, Birds Of Paradise, won the 2012 Arab-American National Book Award and was named one of the top books of the year by National Public Radio, the Washington Post, and the Oregonian. Her latest, Life Without a Recipe (W.W. Norton), is Diana Abu-Jaber’s memoir of journeying without a map, of learning to ignore the script and improvise, of escaping family and making family on one’s own terms.