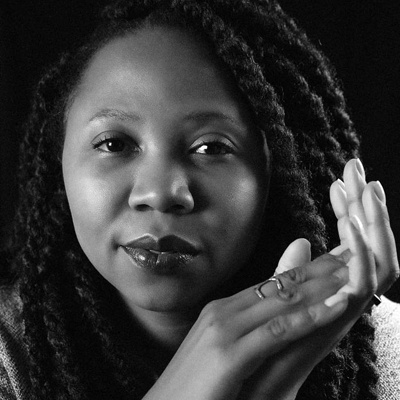 Fabienne Josaphat is the author of Dancing in the Baron’s Shadow (Unnamed Press). She was born and raised in Haiti, and graduated with an MFA in Creative Writing from Florida International University. She writes fiction, non-fiction and poetry, as well as screenplays. Her work has been featured in The Master’s Review, Grist Journal, Damselfly, Hinchas de Poesia, Off the Coast Journal and The Caribbean Writer. In her debut novel, Dancing in the Baron’s Shadow (Unnamed Press), set in 60s Haiti under the brutal rule of Francois Duvalier, a taxi driver whose activist brother has been imprisoned in the infamous Fort Dimanche, plunges himself into a dangerous scheme that might save his brother—or get them both killed.