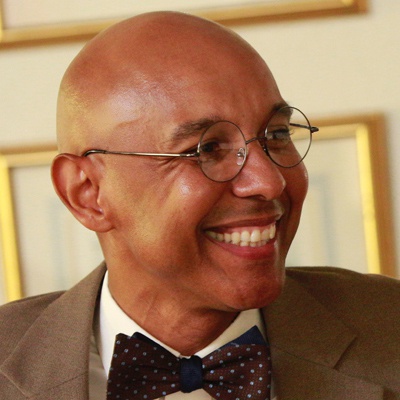 Ronald Angelo Johnson is an assistant professor of history at Texas State University. He has served as a U.S. diplomat at embassies in Gabon and Luxembourg, and he has worked as an analyst at the Central Intelligence Agency. He is also associate minister at Mount Olive Baptist Church. Diplomacy in Black and White: John Adams, Toussaint Louverture, and Their Atlantic World Alliance (University of Georgia Press) is the first book on the alliance between President John Adams and Toussaint Louverture. From 1798 to 1801, during the Haitian Revolution, the two leaders forged diplomatic relations that empowered white Americans to embrace freedom and independence for people of color in Saint-Domingue. Diplomacy in Black and White reflects the capacity of leaders from disparate backgrounds to negotiate political and societal constraints to make lives better for the groups they represent.