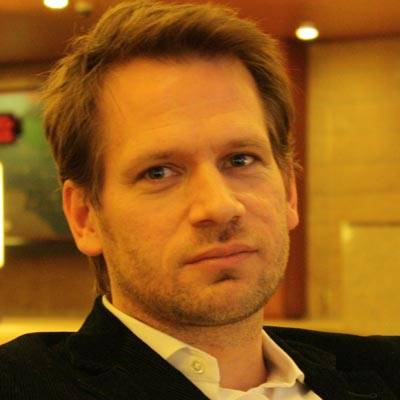 John Freeman was the editor of Granta until 2013. His books include How to Read a Novelist and Tales of Two Cities: The Best of Times and Worst of Times in Today’s New York. He is an executive editor at the Literary Hub and teaches at the New School. His work has appeared in the New Yorker, the New York Times, and the Paris Review. Freeman’s: Family: The Best New Writing on Family (Grove Press) is the second issue of a new anthology from renowned literary critic John Freeman, featuring never-before-published stories, essays, and poetry by both literary heavyweights and up-and-coming writers, collects the most amusing, heartbreaking, and probing stories about family life emerging today. O Magazine writes, “The assembled contributors—an impressively diverse group including Marlon James, Sandra Cisneros, and Tracy K. Smith—offer fascinating takes on the ties that bind.”