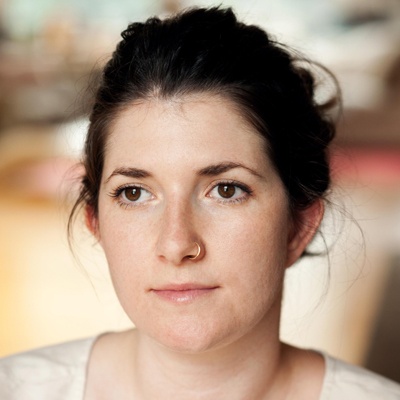 Claire Vaye Watkins is the author of Battleborn and a National Book Foundation “5 Under 35” fiction writer, as well as the recipient of the Story Prize, the American Academy of Arts and Letters’s Rosenthal Family Foundation Award, and a Guggenheim Fellowship, among many other honors. Her stories and essays have appeared in Granta, One Story, the Paris Review, Ploughshares, Glimmer Train, and elsewhere. Gold Fame Citrus: A Novel (Riverhead Books) is her latest book. Unrelenting drought has transfigured Southern California into a surreal, phantasmagoric landscape. With the Central Valley barren, underground aquifer drained, and Sierra snowpack entirely depleted, most “Mojavs,” have evacuated to internment camps. In Los Angeles’s Laurel Canyon, Luz, and Ray squat in a starlet’s abandoned mansion. The couple’s fragile love somehow blooms in this arid place. But when they cross paths with a mysterious child, the thirst for a better future begins. They head east, a route strewn with danger: sinkholes and patrolling authorities, bandits and the brutal, omnipresent sun. Ghosting after them are rumors of a visionary dowser—a diviner for water—and his followers, who whispers say have formed a colony at the edge of a mysterious sea of dunes.