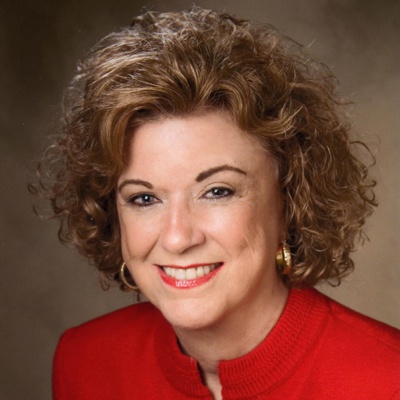 Arva Moore Parks is an historian and preservationist. She is the former chief curator, interim director, and chair of the Coral Gables Museum. Parks has written numerous books on Florida history, including The Forgotten Frontier: Florida through the Lens of Ralph Middleton Munroe and Miami, the Magic City. In George Merrick, Son of the South Wind: Visionary Creator of Coral Gables (University Press of Florida), Parks recounts George Merrick’s quest to distinguish himself from the legions of Florida developers who sought only profit.  Merrick transformed his family’s citrus grove just outside of Miami into the “master suburb” of Coral Gables. Hailed in national publications as a visionary, Merrick was green before green, a New Urbanist before the movement even had a name. As Coral Gables and Merrick both prospered, he reinvested in education, affordable housing, and other progressive causes. But the Great Depression ravaged Miami, and Merrick’s idealism cost him his fortune. He died with an estate worth less than $400. With unprecedented access to the Merrick family, and a treasure trove of Merrick’s personal papers, Parks presents the remarkable story of George Merrick and the development of one of the nation’s most iconic planned cities.