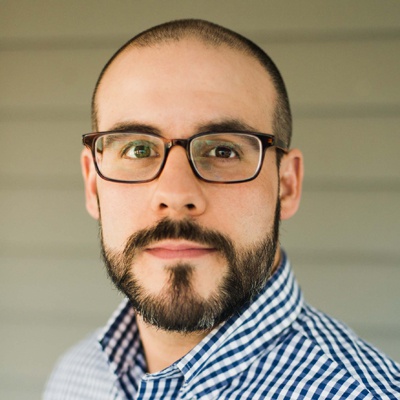 Derek Palacio received his MFA in Creative Writing from Ohio State University. His short story “Sugarcane” appeared in The O. Henry Prize Stories 2013, He is the author of the novella, How to Shake the Other Man. Palacio is co-director of the Mojave School, and is a faculty member of the Institute of American Indian Arts MFA program. His new book, The Mortifications: A Novel (Tim Duggan Books), marks the arrival of a new chapter in 21st century Cuban-American literature. In 1980, a rural Cuban family is torn apart during the Mariel Boatlift. Uxbal Encarnación—father, husband, political insurgent—refuses to leave behind the revolutionary ideals and tomato farms of his homeland. His wife Soledad takes their two children hostage and flees with them to America. But instead of settling with fellow Cubans in Miami’s familiar heat, Soledad pushes further north into the stark, wintry landscape of Hartford, Connecticut. There, they begin a process of growth and transformation. But just as the Encarnacións begin to cultivate their strange new way of life, Cuba calls them back. Breathtaking, and profound, The Mortifications is an intoxicating family saga and a timely, urgent expression of longing for one’s homeland.