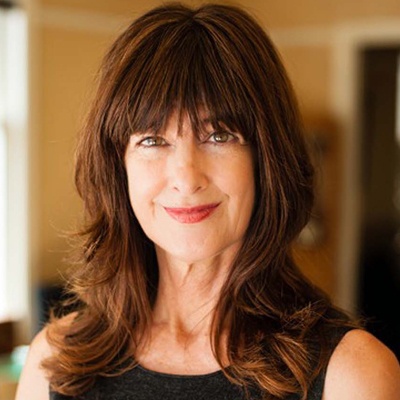 Janis Cooke Newman is the author of the novel Mary: Mrs. A. Lincoln and of the memoir, The Russian Word for Snow. She is a member of the San Francisco Writers’ Grotto, on the board of Litquake, and a founder and organizer of the Lit Camp writers conference. Her travel writing has appeared in publications such as the Los Angeles Times, Salon, the San Francisco Chronicle, and the Dallas Morning News. Her most recent book, A Master Plan for Rescue: A Novel (Riverhead Books) was named a Best Book of 2015 by the San Francisco Chronicle. Set in 1942 New York and Berlin, it is the story of a child who worships his parents, then loses his father to an accident and his mother to her resulting grief. And it is the story of a young man who stumbles into the romance of his life, then watches her decline, forever changing the arc of his future. When they meet, this boy and this man, their combined grief and magical thinking allows them to dream the impossible. To do something so memorable that it might actually bring their loved ones back—even if only in spirit.