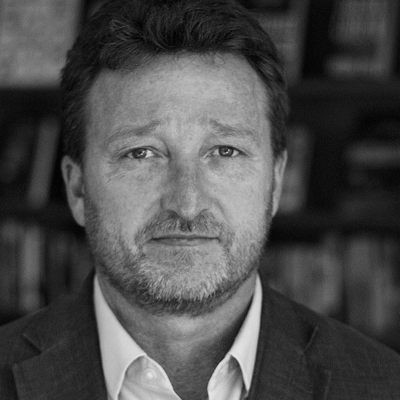 Steven Lee Myers has worked at the New York Times for 22 years, five of them in Russia during the period when Putin consolidated his power. He spent two years as bureau chief in Baghdad, covering the winding down of the American war in Iraq, and now covers the State Department.

Myers’s first book, The New Tsar (Vintage) is the book to read if you want to understand how Vladimir Putin sees the world and why he has become one of the gravest threats to American security. In a gripping narrative of Putin’s rise to power as Russia’s president, Steven Lee Myers recounts Putin’s origins—from his childhood of abject poverty in Leningrad, to his ascension through the ranks of the KGB, and his eventual consolidation of rule. The New Tsar is a narrative tour de force, deeply researched, and utterly necessary, not only for anyone fascinated by the formidable and ambitious Vladimir Putin, but also for those interested in the world and what a newly assertive Russia might mean for the future.