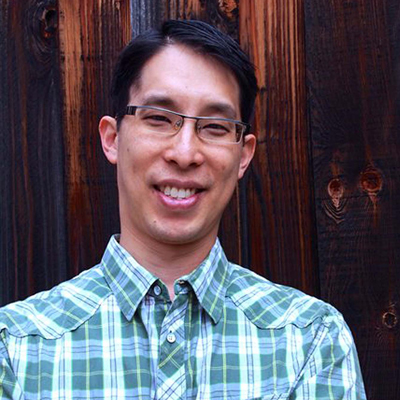 Gene Luen Yang has written and drawn many comics, including the hit Avatar: The Last Airbender series. American Born Chinese was a National Book Award finalist, as well as the winner of the Printz Award and an Eisner Award. He also won the Los Angeles Times Book Prize for Boxers & Saints. In his latest book, Paths & Portals (First Second), there’s something lurking beneath the surface of Stately Academy―literally. In a secret underground classroom Hopper, Eni, and Josh discover that the campus was once home to the Bee School, an institute where teachers, students, and robots worked together to unravel the mysteries of coding. Hopper and her friends are eager to follow in this tradition and become top-rate coders. But why are Principal Dean and the rugby team suddenly so interested in their extracurricular activities? Paths & Portals is the second volume of Secret Coders, an entertaining new series that combines logic puzzles and basic programming instruction with a page-turning mystery plot.