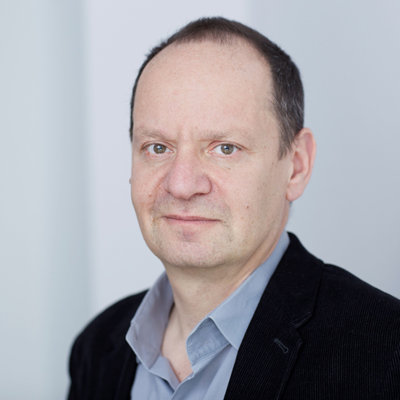 Philippe Sands is a professor of law at University College London. He is the author of Lawless World and Torture Team and a frequent commentator on CNN and the BBC World Service. Sands has taught at New York University and been a visiting professor at the University of Toronto, the University of Melbourne, and the Université de Paris I (Sorbonne). His latest book, East West Street: On the Origins of “Genocide” and “Crimes Against Humanity” (Knopf) explores the development of world-changing legal concepts that came about as a result of the atrocities of Hitler’s Third Reich. East West Street looks at the personal and intellectual evolution of two men—Rafael Lemkin and Hersch Lauterpacht— who simultaneously originated the ideas of “genocide” and “crimes against humanity,” both of whom, not knowing the other, studied at the same university in Ukraine with the same professors. Sands looks at who these two men were, and at how and why each man dedicated this period of his life to having his legal concept as a centerpiece for the prosecution of Nazi war criminals.  The Guardian writes that East West Street, “has the intrigue, verve and material density of a first-rate thriller.”