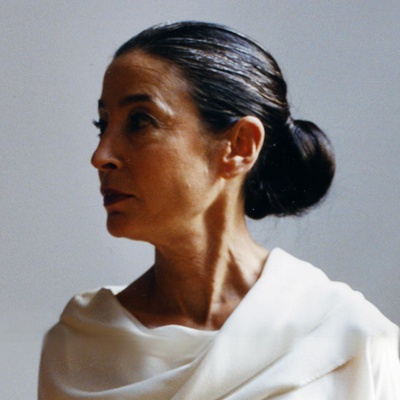 Michele Oka Doner is known for her numerous public art installations, including “A Walk on the Beach,” at The Miami International Airport. Her sculpture and functional objects have been acquired by several prestigious museums, among them The Metropolitan Museum of Art, the Art Institute of Chicago, the Virginia Museum of fine Arts, and the Cooper-Hewitt, National Design Museum. Among her many publications are two monographs: Natural Seduction, which  examines the broad scope of Oka Doner’s work; and Workbook, which focuses on blueprints of cast bronzes for her public projects. Her latest book, Into the Mysterium (Regan Arts) reveals the marine creatures deep in the heart of the endangered oceans that cover most of our planet. At the University of Miami, one museum is devoted to the study of Atlantic and Eastern Pacific marine invertebrates—over 93,000 specimens. They represent creatures that may never be seen again as the oceans grow ever more polluted and as global warming wreaks havoc on these ecosystems. Here, in lavishly beautiful photographs, nearly 100 of the rarest specimens are brought into the light. From rare seahorses to now extinct corals, these invertebrates leave one gasping at the beauty and mystery of our world.