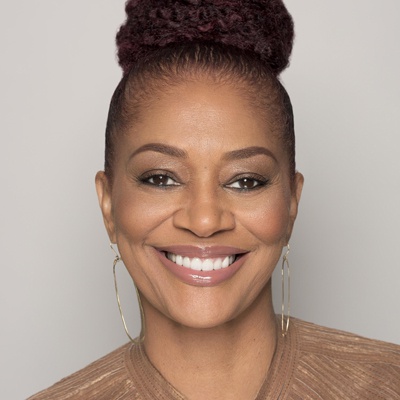 Terry McMillan burst on to the literary scene in 1987 with her wildly acclaimed New York Times bestseller Mama, which won the Doubleday New Voices in Fiction award in 1986 and an American Book Award from the Before Columbus Foundation in 1987. Terry’s signature humor, wisdom, and warmth made Waiting to Exhale, A Day Late and A Dollar Short, The Interruption of Everything, How Stella Got Her Groove Back, Getting to Happy, Disappearing Acts, and Who Asked You? all New York Times Best Sellers. Waiting to Exhale and How Stella Got Her Groove Back were made into award winning major motion pictures. In 2008, McMillan was awarded an Essence Lifetime Achievement Award. In I Almost Forgot About You (Crown), McMillan reminds us that it’s never too late to become the person you want to be, and that taking chances, with your life—and your heart—are always worthwhile.  Publisher’s Weekly writes, “There’s no better guide than McMillan for this excursion through early-, middle-, and old-age crises, and no better creator of female characters who refuse to give up on dreaming, or looking back to find the way forward in their noisy, messy, joyous lives.”