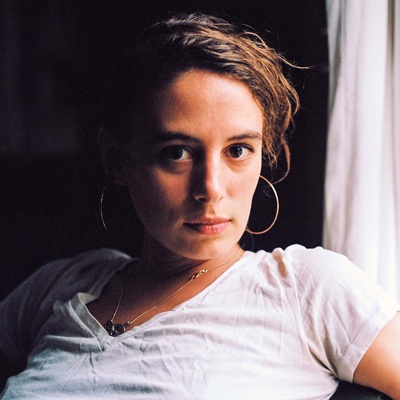 Gabrielle Lucille Fuentes received her BA in Literary Arts from Brown University, her MFA from the University of Colorado, Boulder, and is currently a PhD candidate at the University of Georgia. Her debut novel, The Sleeping World (Simon & Schuster) is set in 1970s post-Franco Spain. Mosca is an intelligent, disillusioned university student, whose younger brother is among the “disappeared,” and now presumed dead. Mosca and her friends commit an act that carries their rebellion too far and sends them spiraling out of their provincial hometown. But the further they go, the more Mosca believes her brother is alive and the more she is willing to do to find him.