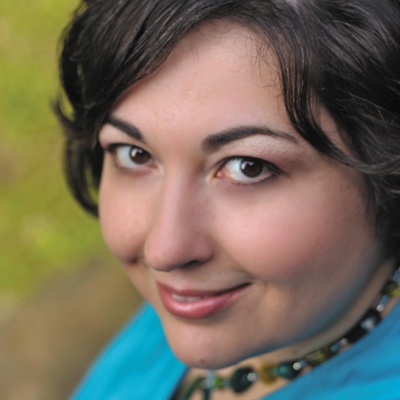 Stephanie Dray is a bestselling and award-nominated author of historical women’s fiction. Her work has been translated into six different languages, was nominated for RWA’s RITA Award, and won NJRW’s Golden Leaf. She is a frequent panelist and presenter at national writing conventions. America’s First Daughter (HarperCollins), co-authored with Laura Kamoie, is a compelling, richly researched novel that draws from thousands of letters and original sources that tells the fascinating, untold story of Thomas Jefferson’s eldest daughter, Martha “Patsy” Jefferson Randolph—a woman who kept the secrets of our most enigmatic founding father and shaped an American legacy. As scandal, tragedy, and poverty threaten her family, Patsy must decide how much she will sacrifice to protect her father’s reputation, in the process defining not just his political legacy, but that of the nation he founded