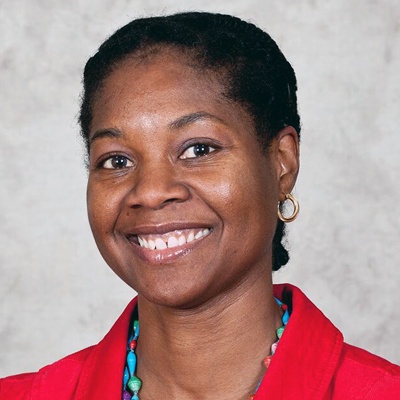 Jacqueline Couti is an Associate Professor of French and Francophone Studies/Gender and Women’s Studies at the University of Kentucky.  She probes the literary constructions of eroticized and sexualized images of bodies for the promotion of identity politics and nationalistic awareness in former French colonies from the Caribbean and West Africa.  She has published articles on women writers, on questions of diasporic identities, memory, and exile as well as on issues of nationhood, race, ethnicity, sexuality, gender, and violence in colonial and postcolonial societies.  In May 2014, L’Harmattan published her critical edition of MAÏOTTE: roman Martiniquais (1896) by Jenny Manet.