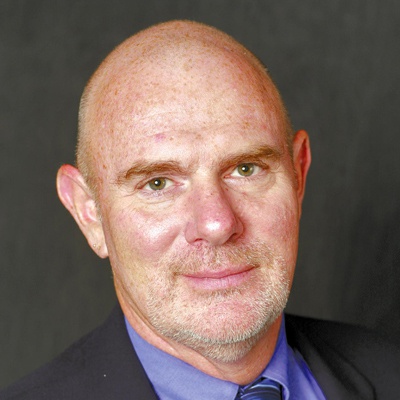 Kevin Cathcart has served as the executive director of Lambda Legal since 1992. He has been involved in marriage equality legal victories across the country. In the anthology (edited by Leslie Gabel-Brett) Love Unites Us: Winning the Freedom to Marry in America (New Press), Cathcart points out that victory may sometimes look like a sudden revolution when, in truth, it rests on years of struggle. Love Unites Us is the history of activists’ passion and persistence in the struggle for marriage rights for same-sex couples in the United States, told in the words of those who waged the battle.