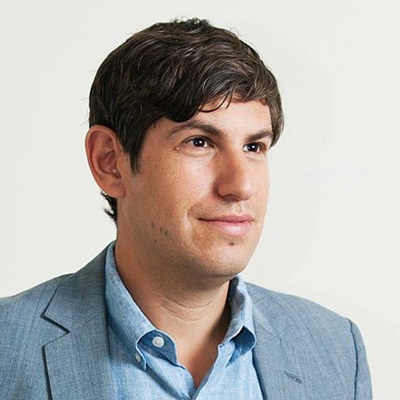 Ari Berman is a political correspondent for The Nation and an investigative journalism Fellow at the Nation Institute. He is the author of Herding Donkeys: The Fight to Rebuild the Democratic Party and Reshape American Politics. Give Us the Ballot His writing has also appeared in The New York Times and Rolling Stone, and he is a frequent commentator on MSNBC and NPR. In Give Us the Ballot: The Modern Struggle for Voting Rights in America what happened after the dramatic passage of the Voting Rights Act (VRA) in 1965 and the turbulent forces it unleashed. Berman charts both the transformation of American democracy under the VRA and the counterrevolution that has sought to limit it from the moment the act was signed into law.  Through meticulous research, in-depth interviews, and incisive on-the-ground reporting, Give Us the Ballot offers the first comprehensive history of its kind, and provides new insight into one of the most vital political and civil rights issues of our time.