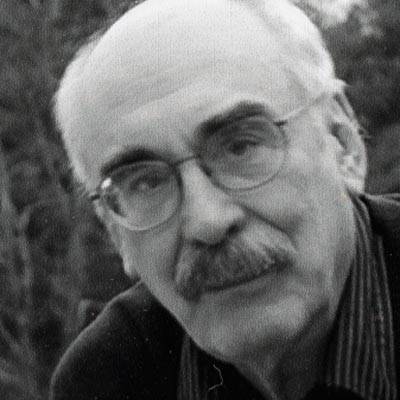 Lawrence Raab is the author of seven previous collections of poems, including What We Don’t Know About Each Other, which was a finalist for the 1993 National Book Award. He has received grants from the National Endowment for the Arts, the Massachusetts Council on the Arts, and the Guggenheim Foundation, as well as numerous residences at Yaddo and MacDowell. He teaches literature and writing at Williams College. The poems in Mistaking Each Other for Ghosts (Tupelo Press), a 2015 National Book Award Longlist selection for Poetry have been translated into an American idiom that is canny, sly, defeated, pessimistic, resilient, and perplexingly knowledgeable about the human predicament.