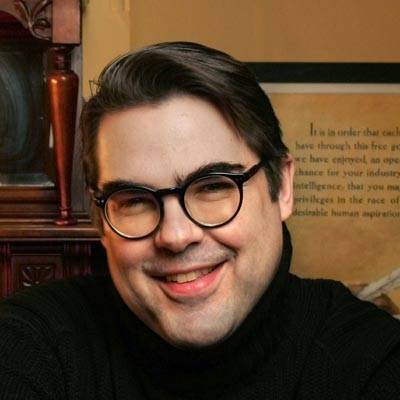 James L. Swanson is an attorney who has written about history, the Constitution, popular culture, and other subjects for a variety of publications, including the Wall Street Journal, American Heritage, Smithsonian, and the Los Angeles Times. Mr. Swanson serves on the advisory council of the Ford’s Theatre Abraham Lincoln Bicentennial Campaign and is a member of the advisory committee of the Abraham Lincoln Bicentennial Commission. In Manhunt: The 12-Day Chase for Lincoln’s Killer (William Morrow Paperbacks) Swanson brings to life the thrilling manhunt touched off by John Wilkes Booth’s assassination of President Lincoln, which would lead Union cavalry and detectives on a wild twelve-day chase through the streets of Washington, D.C., across the swamps of Maryland, and into the forests of Virginia, while the nation, still reeling from the just-ended Civil War, watched in horror and sadness.