In Lawrence H. Levy’s Brooklyn on Fire, Brooklyn’s most witty and daring detective risks everything to solve a dangerous triple-murder case. Lawrence H. Levy’s Second Street Station is a historical mystery featuring the witty and wily Mary Handley, the first woman detective in Brooklyn, as she tries to prove herself in a man’s world while solving a high profile murder.  Amy Stewart’s latest in her series about the forgotten true story of one of the nation’s first female deputy sheriffs…is Lady Cop Makes Trouble (A Kopp Sisters Novel), in which a German con man threaten Kopp’s position. In The Rhythm of the August Rain, the latest in Gillian Royes‘s series featuring Shad, the loveable bartender and town sleuth of Lago Bay, Shad hunts down clues to a mysterious disappearance of a woman. 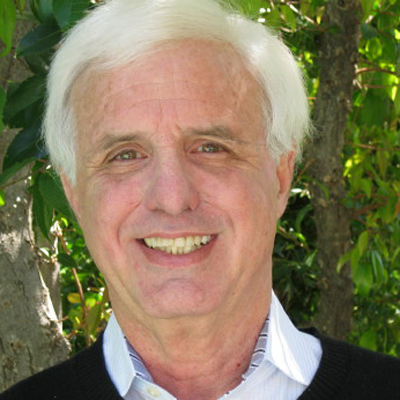 Lawrence H. Levy
Lawrence H. Levy is a highly regarded film and TV writer who is a Writers Guild Award winner and two-time Emmy nominee. He has written for various hit TV shows such as Family Ties, Saved by the Bell, Roseanne, and Seinfeld. His first novel, Second Street Station: A Mary Handley Mystery (Broadway Books) is a historical mystery featuring the witty and wily Mary Handley, the first woman detective in Brooklyn, as she tries to prove herself in a man's world while solving a high profile murder. Mary Handley is a not your typical late-nineteenth century lady. She's fiery, clever, daring—and she’s not about to conform to the gender norms of the day. Mary finds herself at the murder scene of Charles Goodrich, the brother of a prominent alderman and former bookkeeper of Thomas Edison. When Mary proves her acumen as a sleuth, she is hired by the Brooklyn police department—as the city’s first female policewoman. Mary soon discovers the key to solving the case goes well beyond finding a murderer and depends on her ability to unearth the machinations of the city’s most prominent and respected public figures, men who will go to great lengths to protect their secrets. 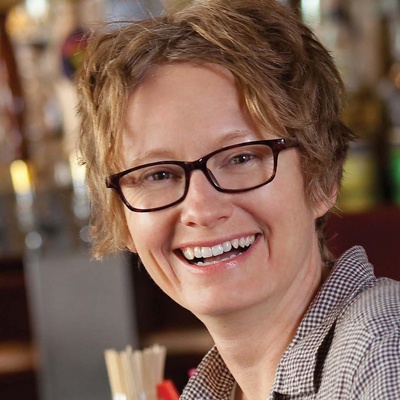 Amy Stewart
Amy Stewart is the author of eight books, including four New York Times bestsellers: The Drunken Botanist, Wicked Bugs, Wicked Plants, and Flower Confidential.  Stewart has appeared on NPR’s Morning Edition and Fresh Air. She’s been featured on CBS Sunday Morning, Good Morning America, the PBS documentary The Botany of Desire, and TLC’s Cake Boss. Stewart has written for the New York Times, the Washington Post, and many other newspapers and magazines. Lady Cop Makes Trouble (Houghton Mifflin Harcourt) is Stewart’s second installment in the Kopp Sisters series, based on the true story of one of the nation’s first female deputy sheriffs. After besting (and arresting) a ruthless silk factory owner and his gang of thugs, Constance Kopp has proven that she can’t be deterred, evaded, or outrun. But when the wiles of a German-speaking con man threaten her position and her hopes for this new life, Constance may not be able to make things right. Lady Cop Makes Trouble sets Constance loose on the streets of New York City and New Jersey--tracking down victims, trailing leads, and making friends with girl reporters and lawyers at a hotel for women. 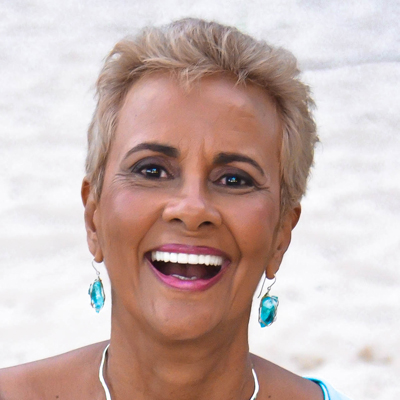 Gillian Royes
Born in Jamaica, Gillian Royes’s personal mantra of "leave no stone unturned," has led her to a life of adventure in five countries. After being an editor, an entrepreneur, a corporate executive, a communications consultant, a project manager and a university lecturer, the only occupation left to her was writing. She authored her first book, Business is Good, a history of the Canning’s Corporation, a historical Caribbean company, while living in Trinidad. After returning to the States to lecture first at Georgia State University and then at the University of the Virgin Islands, Gillian began writing the Shad Series, featuring Shad Myers, the loveable bartender and town sleuth of Largo Bay. The fourth book in the series is The Rhythm of the August Rain (Atria Books), in which Shad chases down clues to a woman’s mysterious disappearance.