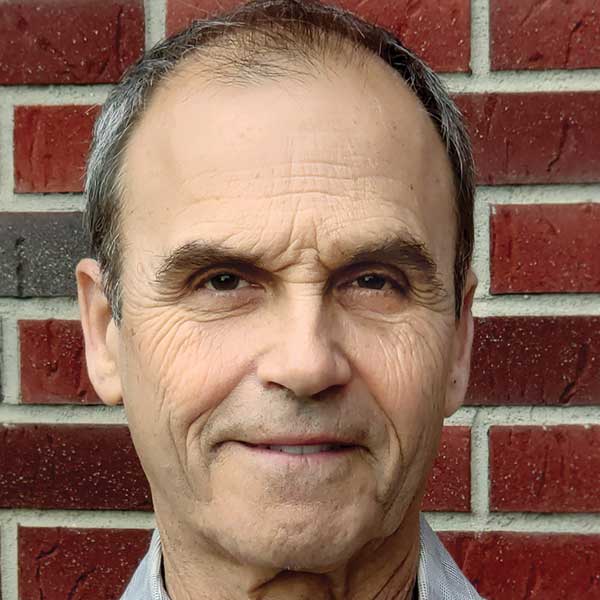 In Scott Turow‘s Suspect: A Thriller, three male police officers accuse Lucia Gomez, the police chief in the city of Highland Isle, of soliciting sex for promotions. She insists the accusations are designed to destroy her career and empower her enemies, and as her attorney, Rik Dudek, and his investigator, Clarice “Pinky” Granum, search for answers, they get drawn into the deepest recesses of the city’s criminal networks. In Hell and Back: A Longmire Mystery, the 18th installment of Craig Johnson‘s Longmire series, its protagonist sheriff comes to the limits of his sanity. He finds himself covered in blood, lying in the middle of the street in the infamous town of Fort Pratt, Montana. The name printed on the leather sweatband of his cowboy hat says he is Walt Longmire – only he doesn’t remember him. And Brad Meltzer‘s The Lightning Rod: A Zig & Nola Novel reunites mortician “Zig” Zigarowski and artist Nola Brown in a new murder mystery. A military officer is killed while trying to stop a robbery in his own home. It looks like an open-and-shut case, but the victim was hiding criminal secrets – and a detail Zig discovers leads him to a top-secret military unit and the ever-volatile Nola.

This in-person program will also be livestreamed at MiamiBookFairOnline.com. 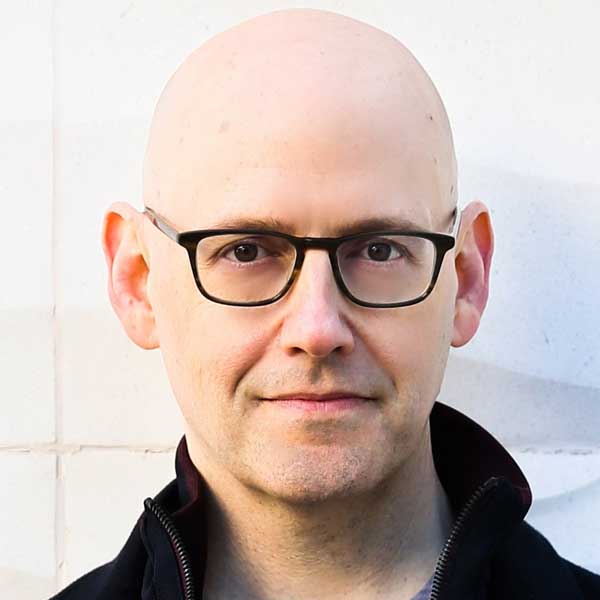 Brad Meltzer
Brad Meltzer is the #1 New York Times bestselling author of 12 thrillers, including The Escape Artist, and nonfiction books such as The Lincoln Conspiracy and the Ordinary People Change the World series. He also hosts the TV show Brad Meltzer’s Decoded on the History Channel. The Lightning Rod: A Zig & Nola Novel (William Morrow) reunites mortician “Zig” Zigarowski and artist Nola Brown in a murder mystery involving secrets and national security. Archie Mint – a man with a beautiful wife, two kids, and a successful military career – is killed while trying to stop a robbery in his home. Case seemingly closed, except it turns out that Mint’s been hiding criminal secrets. While working on Mint’s body before his funeral, Zig discovers something he was never meant to see. That telling detail leads him to Mint’s former top secret military unit and his connection with Nola Brown. Following Nola’s trail, he uncovers one of the U.S. government’s most intensely guarded secrets: an undisclosed military facility and a secret group willing to compromise America’s very safety and security. Two years earlier, Nola may have saved Zig’s life, but she’s still just as volatile and dangerous, and trouble always finds her. 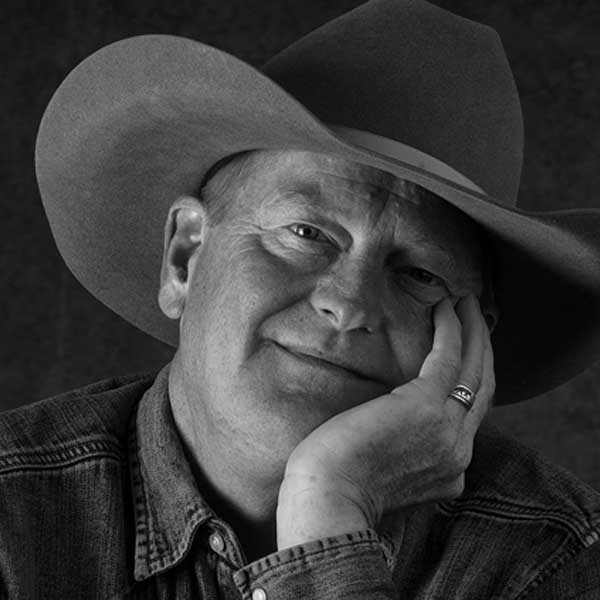 Craig Johnson
Craig Johnson is the New York Times bestselling author of the Longmire mysteries, the basis for the hit Netflix original series of the same name. He has received awards for fiction from the Western Writers of America and the Mountain & Plains Independent Booksellers Association. His novella Spirit of Steamboat was the first One Book Wyoming selection. In Hell and Back: A Longmire Mystery (Viking), the 18th installment of the series, Johnson takes its beloved sheriff to the very limits of his sanity. He wakes up lying in the middle of the street in the infamous town of Fort Pratt, Montana, where 30 young Native boys perished in a tragic 1896 boarding school fire. Every person from that endless night is dead. Now he is covered in blood, and a bullet from the gun holstered on his hip is missing. Is there something out there in the yellowed skies? Is it what the Northern Cheyenne refer to as the “Wandering Without,” the “Taker of Souls?” He knows his name only because it is printed on the leather sweatband of his cowboy hat. It says he is Walt Longmire – only he doesn’t remember him.

Scott Turow
Scott Turow is the author of many bestselling works of fiction, including The Last Trial, Testimony, Identical, Innocent, Presumed Innocent, and The Burden of Proof, and two nonfiction books including One L, about his experience as a law student. His books have been translated into more than 40 languages, sold more than 30 million copies worldwide, and adapted into movies and TV projects. He has frequently contributed essays and op-ed pieces to publications such as The New York Times, The Washington Post, Vanity Fair, The New Yorker, and The Atlantic. In Suspect (Grand Central Publishing), we meet Lucia Gomez, police chief in the city of Highland Isle, near Kindle County. In spite of her spotless reputation, three male police officers have accused her of soliciting sex for promotions. For the investigation that follows, Gomez turns to an old friend, Rik Dudek, to act as her attorney. She insists that the accusations are designed to destroy her career and empower her enemies. Rik and his investigator, Clarice “Pinky” Granum, feel that the case is their chance to break into the legal big leagues. But before that, Pinky will get drawn into the deepest recesses of the city’s criminal networks and unravel some dark secrets.