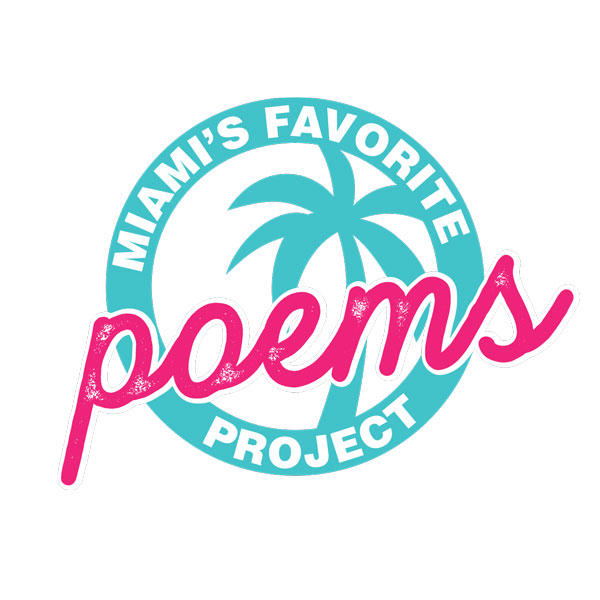 Presented in partnership with 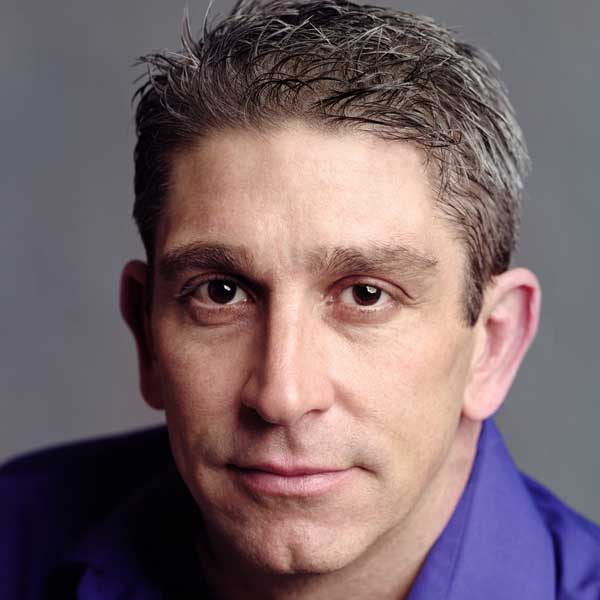 Richard Blanco
Richard Blanco, named Miami-Dade County’s very first poet laureate earlier this year, was selected by President Barack Obama as the country’s fifth inaugural presidential poet and is the author of two memoirs and four poetry collections. He is also a professor at Florida International University and a public speaker. In How to Love a Country: Poems (Beacon Press), Blanco addresses the complexities and contradictions of our nationhood and the unresolved social and political matters that affect us all. The poems form a mosaic of varied topics: the Pulse nightclub massacre; an unexpected encounter on a visit to Cuba; the forced exile of 8,500 Navajos in 1868; a lynching in Alabama; the arrival of a young Chinese woman at Angel Island in 1938; the incarceration of a gifted writer; and the poet’s abiding love for his partner, who he is finally allowed to wed as a gay man. These poems interrogate our past and present, grieve our injustices, note our flaws, celebrate our ideals and hold on to our hopes. America, they suggest, could and ought someday to be a country where all narratives converge into one, a country we can all be proud to love.

Robert Pinsky
Robert Pinsky is the author of numerous books of poetry, including The Figured Wheel, a Pulitzer Prize finalist, and prose, including Democracy, Culture and the Voice of Poetry. He served as United States poet laureate from 1997 to 2000. He began his unlikely journey to becoming a poet in the late 1940s in Long Branch, a historic but run-down New Jersey shore resort town, in a neighborhood of Italian, Black, and Jewish families. Descended from a bootlegger grandfather, an athletic father, and a rebellious tomboy mother, Pinsky was an unruly but articulate high school C student whose obsession with the rhythms and melodies of speech inspired him to write. In Jersey Breaks: Becoming an American Poet (W. W. Norton & Company), he traces the roots of his poetry back to the voices of his neighborhood, music, and a distinctly American tradition of improvisation. His influences zig and zag from Mark Twain and Ray Charles to  Marianne Moore and Mel Brooks, Dante Alighieri, and the Orthodox Jewish liturgy. Writing poetry, he reflects, helped him make sense of life’s challenges. 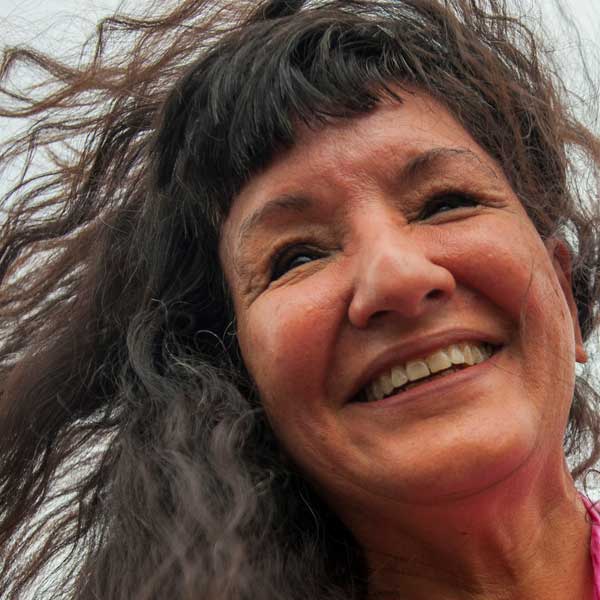 Sandra Cisneros
Sandra Cisneros is a poet, short story writer, novelist, essayist, and artist. She is the author of Bad Boys, My Wicked Wicked Ways, Loose Woman, Woman Hollering Creek and Other Stories, The House on Mango Street, Caramelo, Have You Seen Marie?, and Bravo, Bruno. Her most recent books are A House of My Own: Stories from My Life, illustrated with photographs, and Puro Amor, in a dual-language edition translated by Liliana Valenzuela and featuring illustrations by the author. She is a citizen of both the United States and Mexico. Woman Without Shame: Poems (Knopf) is Cisneros’ first book of poetry in 28 years. With dozens of never-before-seen poems, the collection includes songs, elegies, and declarations that chronicle her pilgrimage toward rebirth and the recognition of her prerogative as a woman artist. These bluntly honest and often humorous meditations on memory, desire, and the essential nature of love blaze a path toward self-awareness. For Cisneros, Woman Without Shame is the culmination of her search for home – in the Mexico of her ancestors and her own heart.