How to Tell True Stories, Out Loud 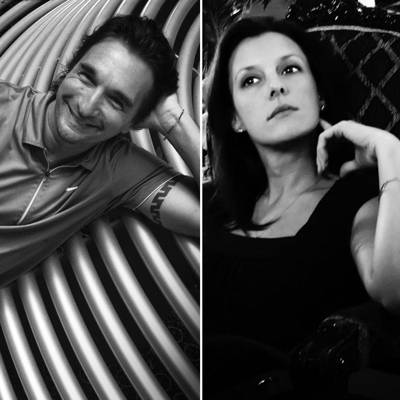 The stories presented at Lip Service—Miami’s showcase for true stories presented out loud—are personal, heartfelt, and honest. This five-week course, presented by Lip Service co-producers Esther Martinez-Kenniff and Nicholas Garnett, will show you how to identify, create, and present meaningful personal stories.