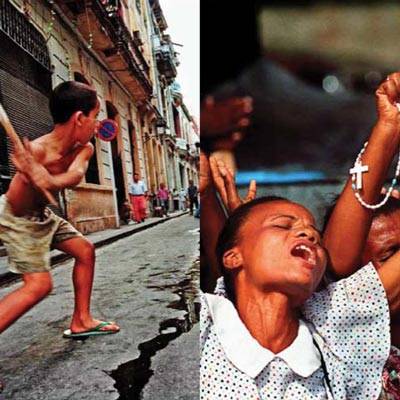 Sponsored by the Green Family Foundation.

Carl Juste’s compelling and dynamic images from Haiti and Cuba take over the walls at The Swamp!  A Haitian-born American who grew up in Miami, and whose mother was born and spent her childhood in Santiago de Cuba, Juste uses his unique perspective to aim his lens at the space where the metaphorical borders of Cuba and Haiti melt into each other. With his eye pressed to the viewfinder, he focuses on two of the most geopolitically contentious nations in the Caribbean. His photographs explore, not just the places where both nations chafe against each other and American domestic and foreign policy, but the commonalities, the places where they layer upon the other, transcending differences. Havana and Haiti: Two Cultures, One Community, the book of essays and photography from which the images were chosen, show that Cuba and Haiti share much more than a colonial history and the city of Miami. 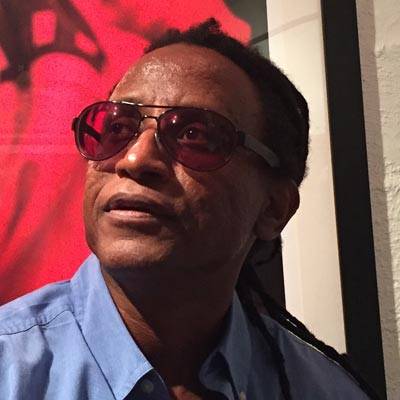 Carl Philippe Juste
Pulitzer Prize-winning photojournalist Carl Philippe Juste has received numerous awards for his work from Pictures of the Year, Society for News Design, Best of Photojournalism and the Robert F. Kennedy Journalism Award. Juste was a photojournalist with Miami Herald for twenty years Juste is also a founder of the IPC Visual Lab, where he teaches, and the Iris Photo Collective, which is dedicated to exploring and documenting the relationship of people of color to the world.