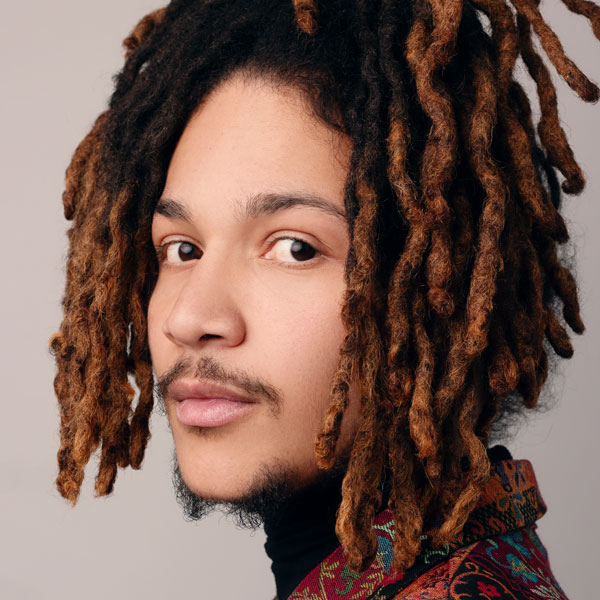 Instructor: Gabriel Ramirez
Theme: Finding What Speaks to Us

Gabriel Ramirez is a queer Afro-Latinx poet, activist, and teaching artist who has received fellowships from The Conversation Literary Arts Festival, Palm Beach Poetry Festival, The Watering Hole, and CantoMundo. He has performed on Broadway in New York at the New Amsterdam Theatre, United Nations, Lincoln Center, Apollo Theatre, and other venues and universities around the nation. Ramirez’s work has been featured in the Huffington Post, Vibe magazine, and on Remezcla.com, as well as in Bettering American Poetry Anthology (Bettering Books, 2017), What Saves Us: Poems of Empathy and Outrage in the Age of Trump (Northwestern University Press, 2019), and The Breakbeat Poets Vol. 4: LatiNEXT (Haymarket Press, 2020).