Cambodia in Film: The Missing Picture 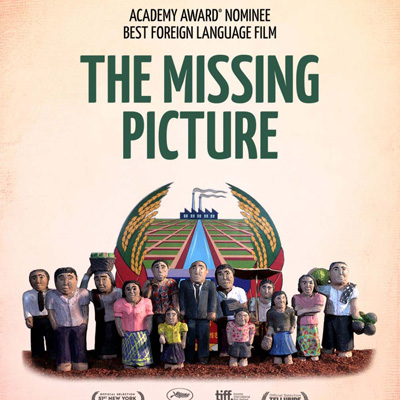 After a golden age of cinema in the 1960s, the Cambodian film industry suffered during the horrors of the Khmer Rouge, under which entertainment and arts were dismantled. In the 1980s and 1990s, the industry started making a gradual, slow comeback. Foreign films highlighting the country, such as The Killing Fields, Tomb Raider have helped boost these efforts.

In The Missing Picture, writer-director Rithy Panh takes on a daunting and emotionally draining topic—the atrocities Cambodians suffered under Pol Pot and the Khmer Rouge—and presents it in a beautiful, haunting, and strangely beautiful way, by utilizing intricately detailed clay figurines intercut with archival footage to relay what is indelibly recorded in his memory.