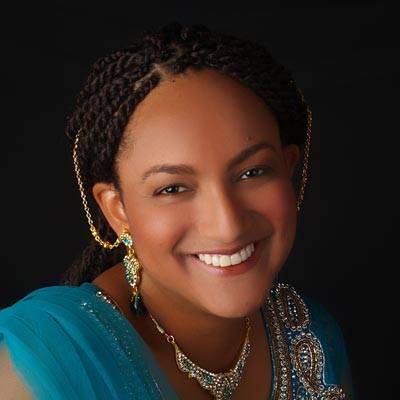 M.J. (Jessica) Fievre published her first mystery novel at the age of sixteen. She went on to author nine books in French. Her children’s book, I Am Riding, is written in three languages: English, French, and Haitian Creole. Fievre lived in Port-au-Prince, Haiti under the regime of President-Priest, Jean-Bertrand Aristide. It was a time of violent protests, a crippling embargo, nightly shootings, home invasions and robberies, and the burning alive of former security-militia members in neighborhood streets. Her memoir, A Sky the Color of Chaos (Beating Windward), tells of M.J.’s childhood growing up steeped in the danger and violence that rocked Haiti in the 1990’s. Intent on escaping her country and her home, dominated by her irascible father, Fievre developed an interest in medicine and writing, both of which proved a salvation. Edwidge Danticat writes, “. . . a heartfelt and deeply honest coming of age memoir that examines her family as well as her country.”