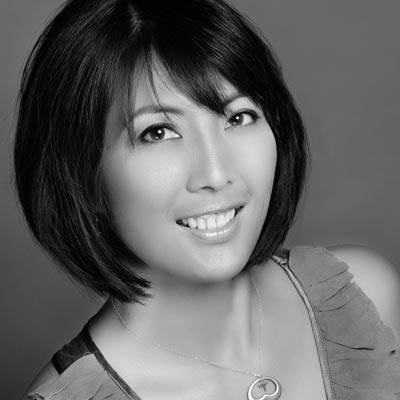 (Galang, Evelina, M.) M. Evelina Galang has been named one of the 100 most influential Filipinas in the United States and at-large by the Filipina Women’s Network. She is the author of the story collection Her Wild American Self, novels One Tribe, and Angel de la Luna and the 5th Glorious Mystery, and the editor of Screaming Monkeys: Critiques of Asian American Images. Among her numerous awards are the 2004 Association of Writers & Writing Programs (AWP) Prize for the Novel and the 2007 Global Filipino Literary Award for One Tribe. Galang directs the MFA Creative Writing Program at the University of Miami and is core faculty and board member of Voices of Our Nation Arts Foundation (VONA). Galang’s Lolas’ House tells the stories, in unprecedented detail, of sixteen surviving Filipino “comfort women,” kidnapped by the Imperil Japanese Army during World War II and forced into sexual slavery.