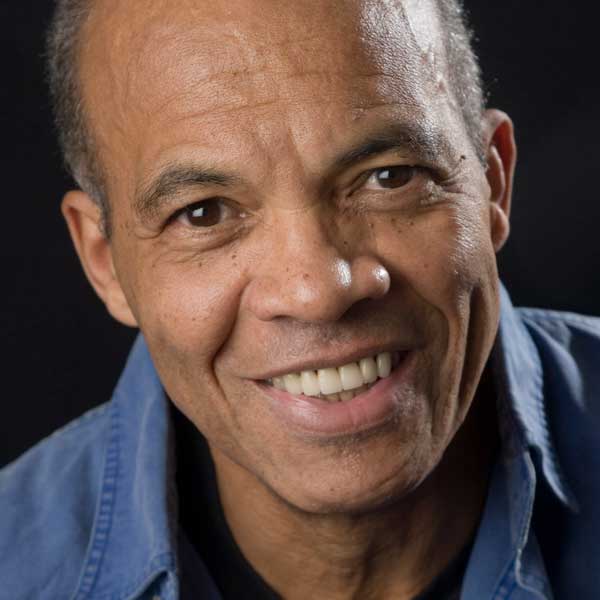 John Edgar Wideman’s books include, among others, American Histories, Writing to Save a Life: The Louis Till File, Brothers and Keepers, and Philadelphia Fire: A Novel. His has twice won the PEN/Faulkner Award twice and has twice been a finalist for the National Book Critics Circle Award and National Book Award. He is also a MacArthur Fellow, a recipient of the Lannan Literary Award for Lifetime Achievement, and holds a PEN/Malamud Award for Excellence in the Short Story. In his sixth story collection, Look for Me and I’ll Be Gone: Stories (Scribner), Wideman revisits themes that have infused his work throughout his career: family, loss, the penal system, Pittsburgh, physical and emotional life, art, and memory. The stories span a range of topics from Michael Jordan to Emmett Till, from childhood memories to the final day in a prison cell. They include Separation, which begins with a boy standing alone beside his grandfather’s coffin; Arizona, written in the form of a letter to singer Freddie Jackson, whose song “You Are My Lady” plays in the radio of a car taking the narrator’s son and his lawyers to a prison cell in Arizona; and Atlanta Murders, a contemplation of James Baldwin’s Evidence of Things Not Seen, written about the Atlanta child murders from 1979 to 1981.