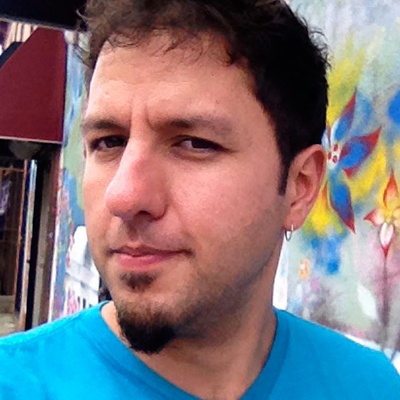 George O’Connor is the author of several picture books, including the New York Times bestseller Kapow!, Kersplash, and Sally and the Some-Thing. His debut graphic novel, Journey into Mohawk Country, was published by First Second, as was Adam Rapp’s Ball Peen Hammer, which O’Connor illustrated. His series The Olympians includes such titles as Poseidon, Hera, Athena, Hades, and Zeus.The New York Times bestselling series continues as author/artist George O’Connor focuses on Hermes, the trickster god in Olympians: Hermes: Tales of the Trickster (First Second). In volume ten of Olympians, George O’Connor delves into the myth of Hermes, the trickster god. From his infancy, when he bewitches animals and bends them to his will (stealing a herd of Apollo’s prize cattle in the bargain), to his adolescence and adulthood when he becomes father to the equally mischievous Pan, Hermes’s story is wildly entertaining as he brings a little bit of chaos to everything he touches or creates. This volume is sure to be a fan favorite with its wit, charm, and storytelling.