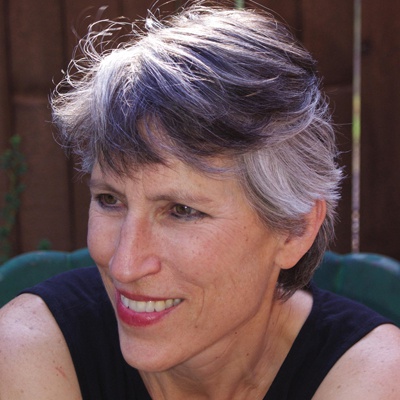 Jane Hamilton lives, works, and writes in an orchard farmhouse in Wisconsin. Her short stories have appeared in Harper’s magazine. Her first novel, The Book of Ruth, won the PEN/Ernest Hemingway Foundation Award for best first novel and was a selection of the Oprah Book Club.   The Excellent Lombards (Grand Central Publishing) depicts a family’s sprawling apple orchard and the tangled web of family members who inhabit it. Change is inevitable, and threats of urbanization, disinheritance, and her own rites of passage soon shake the foundation of the family roots. Who will take over the farm for the next generation? What would it mean for her family to abandon its birthright? And does leaving home mean losing a part of yourself?