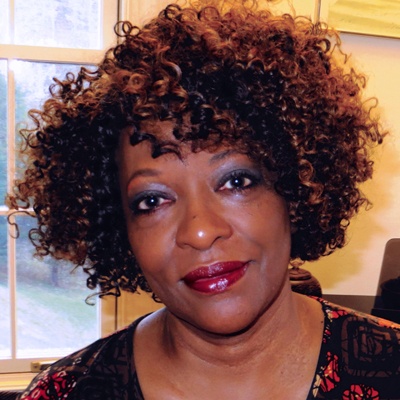 Rita Dove is a Pulitzer Prize winner and former U.S. poet laureate – and the only poet who received both the National Humanities Medal (from President Clinton) and the National Medal of Arts (from President Obama). Besides her 2009 “novel in poems” Sonata Mulattica and the titles that comprise her latest book Collected Poems 1974-2004, she has published short stories, a novel, a widely produced play, edited two influential poetry anthologies and collaborated with composer John Williams on a song cycle. She is Commonwealth Professor of English at the University of Virginia.