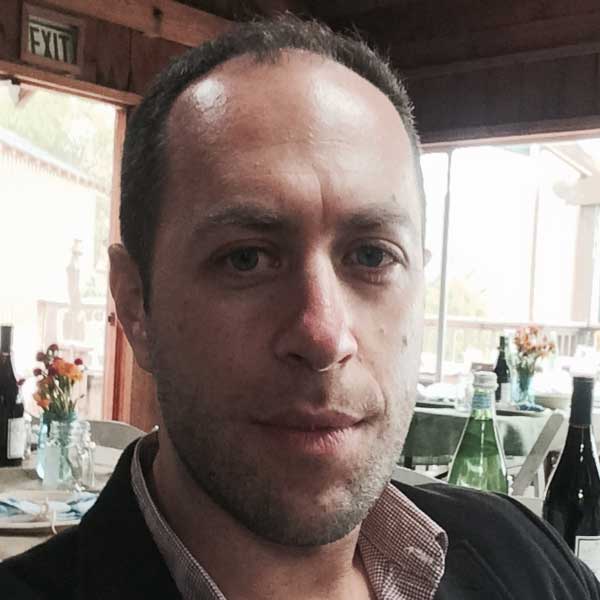 New York Times bestselling writer Adam Mansbach is a novelist, humorist, cultural critic, and screenwriter, who was nominated for an Independent Spirit Award for his screenplay for Barry, a Netflix original film about Barack Obama’s years as a young man. Mansbach’s books include Go the F**k to Sleep, You Have to F**king Eat, Rage Is Back, The End of the Jews, Angry Black White Boy, For This We Left Egypt? and A Field Guide to the Jewish People: Who They Are, Where They Come From, What to Feed Them … and Much More. Maybe Too Much More, the latter two titles co-written with Dave Barry and Alan Zweibel. He is also the author of I Had a Brother Once: A Poem, A Memoir (One World), a deeply thoughtful meditation on the loss of his brother, who took his own life.